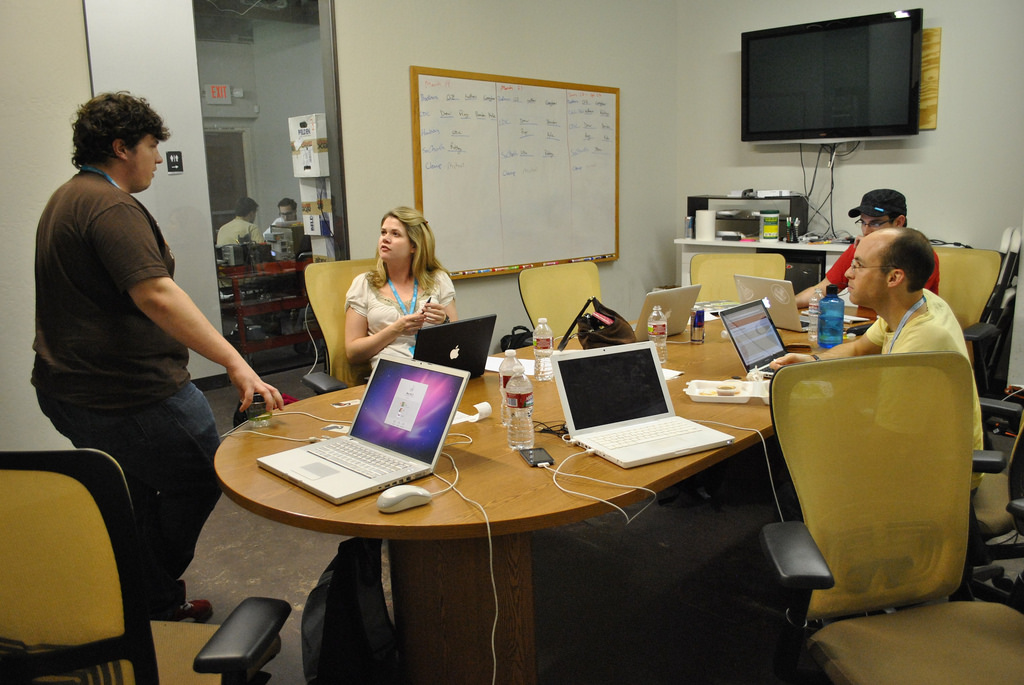 We're nerds at heart, but nerds need transportation too. We decided to use our nerd powers for good, so we are using our data gathering and analysis tools to bring low cost transportation to YOU.


We're based out of Nashville, TN and love devouring data. Over the last eight years, we've been working on an algorithm that knows all about used cars. It has various bots that visit used car classified sites, looking for great deals all the while gathering data on pricing trends, what's selling and what's not, and where the action is.

The site was originally founded by Jorge Gonzalez and Chris Hedgecock, who kicked off the marketing by buying a car from the site for $800 and driving it from San Diego to Miami. Along the way they got into some funny adventures, ate a ton of food, and ended up on 148 local news broadcasts and nationally on CNN, MSNBC, and more.

Back then, the site was all based on eBay listings. Feedback from our customers told us that they didn't like clicking on a $500 car only to find it was just listed and likely to sell for a lot more, so we dug more into the data. Our goal is to find the best hard priced vehicles (no auctions!) for $1,000 and under. We think this site is a great tool to find a economical and reliable used car, and hope you do too. 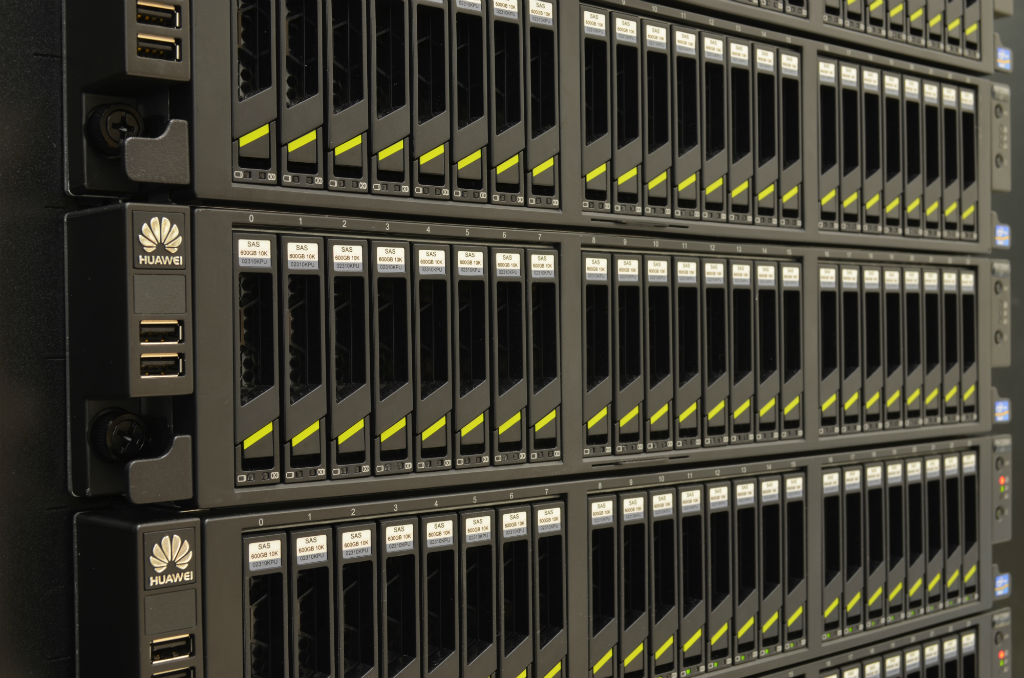 More data = better deals Our goal is to know as much as we can about used cars that sell via the internet. So we have developed software that looks at eBay Motors auctions, what cars get listed for, what they eventually sell for, etc. The same algorithm also looks at classified ads, craigslist, dealer listings, and fixed price eBay listings. We look for over 2600 data points for each car, and some of the most interesting revolve around listing times.

Turns out, people take down car listings pretty quickly after a car sells (dealerships don't, but people do). No one likes hearing a call from someone with an offer after the car's already sold (dealerships like getting calls from buyers whenever they can). So we could learn a lot if a car was posted for sale and taken down very quickly. We verify these assumptions by manually calling a small sampling of the listings, and 99% of the time they are taken down because they sold. So we can gather some really good data around pricing from that. After all, the important number is what the car sells for, not what it's listed for.

So we know what a good deal looks like, and more importantly how fast it's going to sell. So the result of our goal (knowing as much as we can about used cars that sell on the internet) is being able to bring you the absolute best deals on used cars under $1,000, as quickly as we can so you can capitalize on that data.